A Look At Blockchain Technology In The World Of Web Development

It is safe to assume that most people reading this article will have heard of the leading cryptocurrencies that are in circulation today, Bitcoin being the first and most recognisable. The cryptocurrencies emergence in 2008 by an unknown person or persons known as Satoshi Nakamoto devised a revolutionary method of designing a Blockchain database. During the process they were the first to solve the double spending problem for digital currency and was devised after the economic crash of that same year 2008. 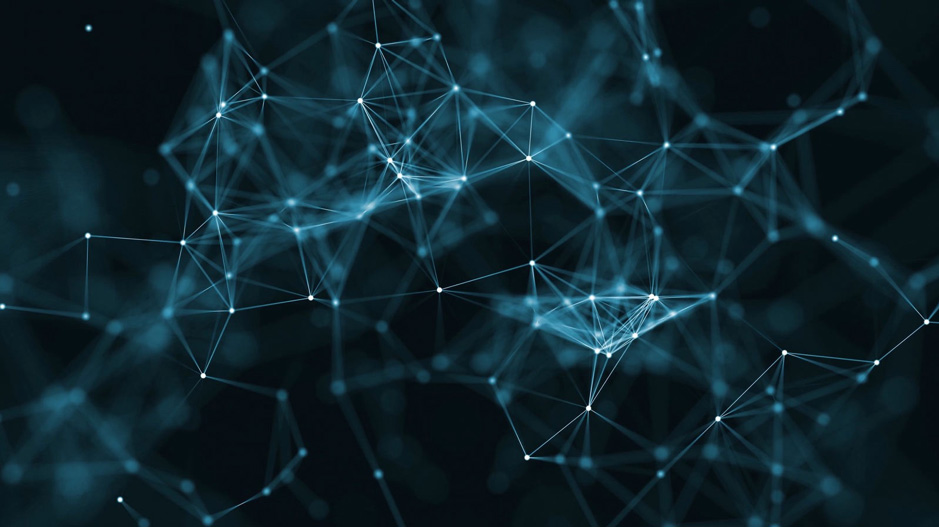 The technology offers an alternative to the fiat currency system, in effect bringing trust to the many users of the coin and effectively doing away with the middle man known as the banking system. Since this revolution other technologies known as Alt coins have come into existence the likes of Ethereum, Litecoin, or even newer coins such as Ripple, Dash or Bitcoin Cash that just came out of its ICO which is short for - Initial Coin Offering - similar to IPOs that launch on the stock market. The volatility of the market’s makes the technology subject to much debate, raising any questions as to what these coins are, why it is a revolution and what makes the coins a store of value. The technology that drives these systems, is called a Blockchain.

By its definition a Blockchain is a….“Decentralised system that allows for the fast, secure and transparent peer-to-peer transfer of digital goods (like money, intellectual property, contracts, etc.). All transactions are logged in a public ledger, are confirmed by multiple computers that are authorised to do so (known as mining) helping to ensure that all transactions are authentic. This transparency is also key in preventing tampering and fraud.” 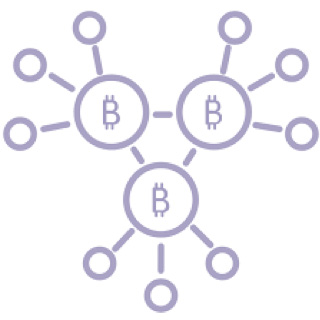 Every time a transaction takes place, which is what is involved when sending currency (Bitcoin, Litecoin, Ethereum) from one user to another the information of that transaction notably the source, destination, and time stamp are added to the “block”. Every valid transaction is then checked and authorised by the collection of international computers which is referred to as “miners”. Once this validation occurs through the public ledger, the network is then updated so they all have the latest version.

I thought Blockchain is solely for cryptocurrencies?

Cryptocurrencies are certainly the largest component when it comes to the blockchain, however it’s usable by several industries.

Banks and Financial Institutions – Who are now incorporating blockchain technologies are saving significant costs when discussing the sharing of information.

Payments - as noted with popular cryptocurrencies like Bitcoin, many people are after a decentralised currency to facilitate quick, cross-country transactions with minimal fees; 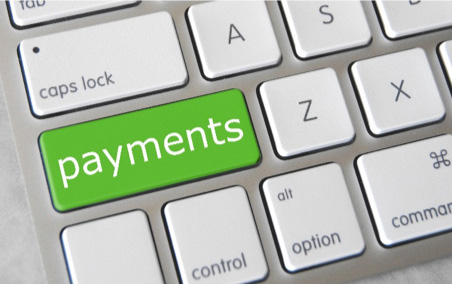 Bitcoin is the first cryptocurrency to facilitate much cheaper fees, however with increased competition in the market place they are no longer the cheapest. Some Alt coins such as Litecoin offer a much cheaper spend when it comes to the transferability of funds from one source to another, this is just one alt coin that comes at a cheaper cost. Currently their place in the market is no match for the might of Bitcoin, however Bitcoin will need to adapt their fees for their stake in the future markets if they’re to continue to excel against their rivals. Should Alt coins price nearer that of Bitcoins, users may be tempted to use alternative transaction methods (Alt coins) as a way of obtaining cheaper and faster transaction costs.

Real Estate – Blockchain technologies will allow you to cut down on the paperwork, and the lack of transparency and public record errors that are usually a constant in this industry; A flat in Kiev in the Ukraine became the first property to be sold using a Blockchain, it was purchased without the buyer setting foot into the country and was used via the exchange method of Ethereum a rival cryptocurrency to Bitcoin. 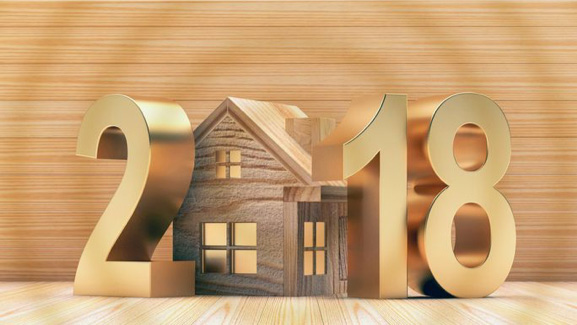 Closer to home in Hertfordshire in the UK the first home was sold for Bitcoin at a value of £595,000, more notable the buyer had become a Bitcoin owner by trading and online games for Bitcoin! The sale facilitated by Go Homes stated the trend is likely to become a constant in the future years to come where this innovative technology will become more common in the purchasing and even renting of homes. Moving international property transactions onto a Blockchain should speed up the process of conveyancing and exchanging of paper contracts.

It also should make transactions more transparent and properties easier to sell to overseas buyers.

This list is expansive and ever growing, much more likely to be a growing trend for future purchases in many different industries.

Blockchain use in web development 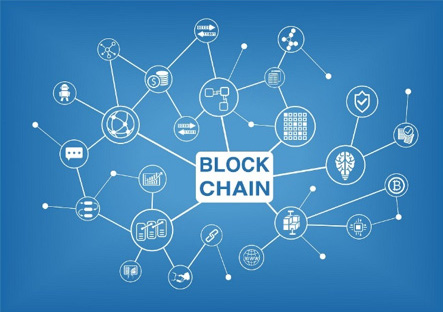 Blockchain is such a sought-after and versatile technology, several large technology firms have started to embrace this and started offering a blockchain-as-a-service facility.

The rise of these services means that Blockchain is becoming more widely used. With these two leading organisations it is safe to assume that this is just the start and should be treated seriously for the future, as the emergence of more large companies isn’t just likely but inevitable. Think of Blockchain as a database for your web server, but that other devices can use as well, even if they're not on your network. 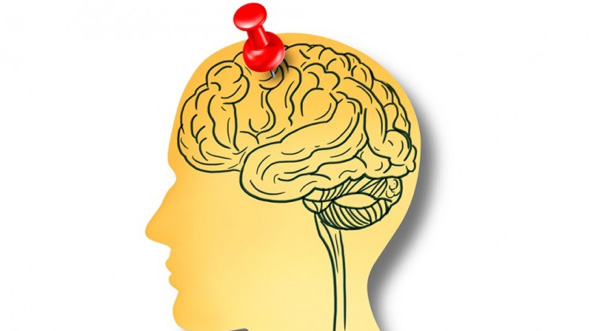 Remember: A Blockchain is basically a giant distributed database, that has a mechanism for publishing new data and a way for nodes to validate that publishing conforms to the network standard and consensus mechanisms.

If after reading this article you’re looking to explore the world of Blockchain, either as an investment for the future or even interested in creating and incorporating cryptocurrencies using various APIs, please feel free to contact us we would love to hear your thoughts.