Did You Know? 8 Facts About The Internet

This week we look at 8 interesting facts about our beloved internet that has evolved since its early days which has ultimately changed the way business and the world works!

1. The first workable prototype of the Internet came in the late 1960s this was called ARPANET, which broken down stands for….. Advanced Research Projects Agency Network. This was originally funded by the U.S. Department of Defence, by using a term known as packet switching to allow multiple computers to communicate on a single network. 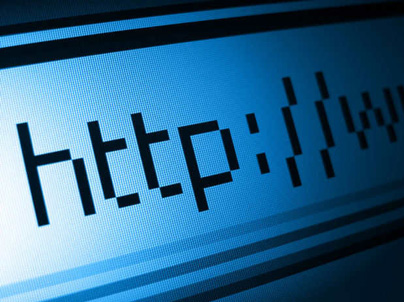 2. The original Space Jam website and You've Got Mail site are still live! 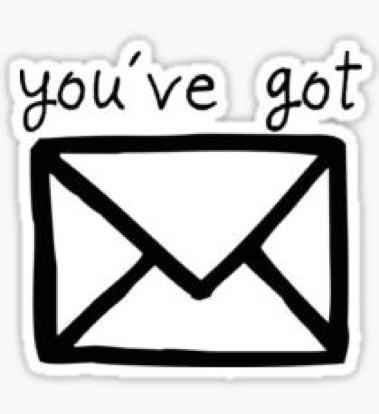 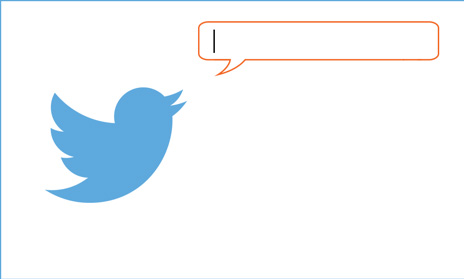 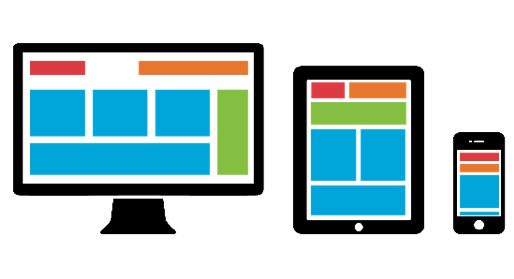 5. The first registered domain was symbolics.com. 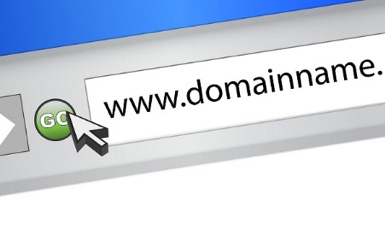 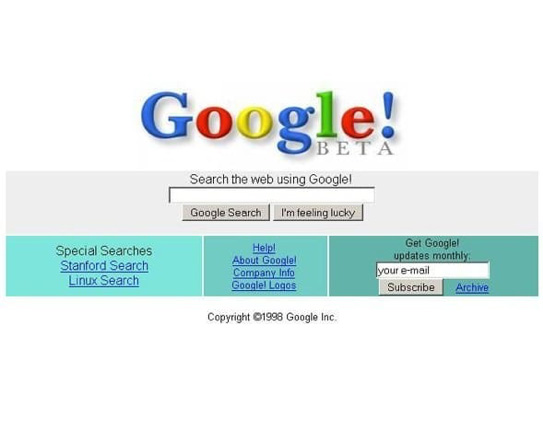 7. 33% of female online daters have had sex on the first online date. 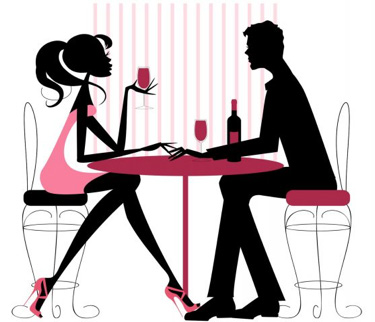 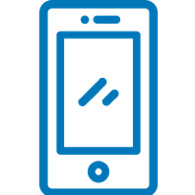